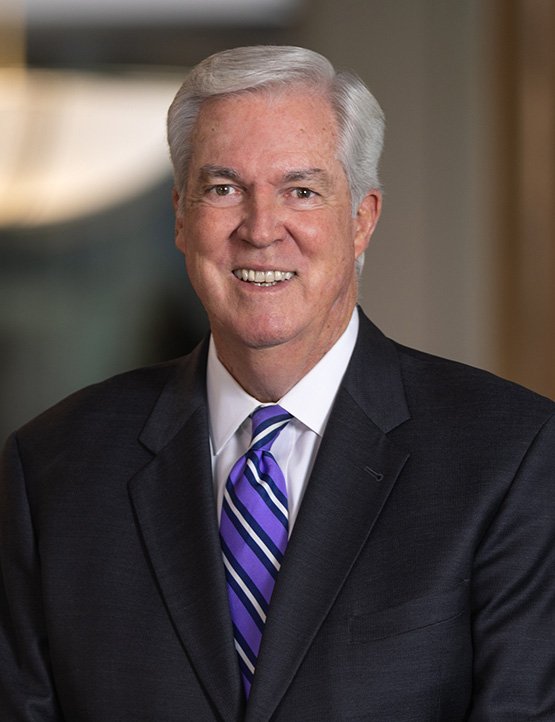 Dennis joins Western Retail Advisors in 2022 as the Chief Operating Officer. He brings with him more than 40 years of commercial real estate experience including managed brokerage operations for Grubb & Ellis, Insignia/ESG and Jones Lang LaSalle. He brokered more than 16 million square feet of class A and B office buildings totaling over $2.25 billion in value.

Prior to his career in commercial real estate, he served as a Special Agent in the U.S. Secret Service – Chicago, Washington, DC, and Tucson where he investigated threats against Presidents Nixon and Ford and other foreign and domestic dignitaries; investigated forgery of U.S. Treasury checks and bonds. He also played minor league baseball in the Oakland A’s organization.

He graduated from Loyola Marymount University where he received his Bachelor’s degree in Personnel and Industrial Relations and he was a member of the University’s Athletic Hall of Fame.