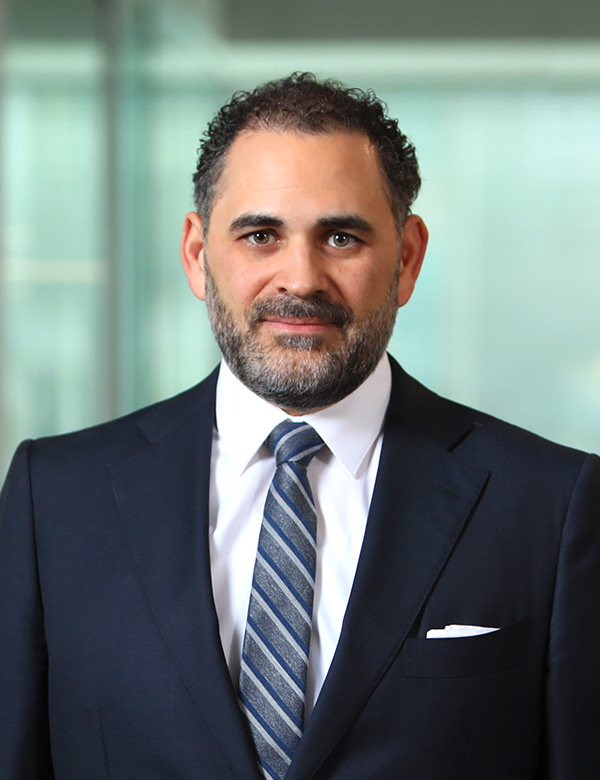 Alfredo Arguello joined Western Retail Advisors in 2017 as an Associate Broker, making a transition into the retail brokerage industry. He has extensive experience as a transactional attorney and operations manager, all of which he uses to strengthen his focus on tenant and landlord representation in the Southern California market. Alfredo previously worked for CBRE, Inc. in Newport Beach, CA as the Senior Operations Manager for their Orange County offices tasked with the oversight of office operations for the region. He was charged with ensuring proper resources and support to sustain growth targets and achieve the strategic objectives of the organization. He supervised over 60 staff employees and was responsible for the financial reporting and analysis for the various lines of businesses.

Some of his other past professional experiences include working with a US-based company in Liberia, West Africa on a US State Department-funded project in which he negotiated and managed multi-million dollar construction, vendor, and leasing agreements, as well as overseeing all employment-related matters and internal investigations. His adventurous and entrepreneurial spirit also led him to work in the sports industry representing Latin American baseball prospects, as well as in Panama with a recycling start-up company serving as their General Manager overseeing business development and operations.

Alfredo holds a Bachelor of Science degree in Physiological Sciences from UCLA and a Juris Doctorate degree from USC Gould School of Law. A Nicaraguan native raised in Orange County, California, he enjoys traveling the world and experiencing new cultures, with over 45 countries visited along the way. Alfredo resides in Tustin with his wife, Melanie, and their son, Aiden.