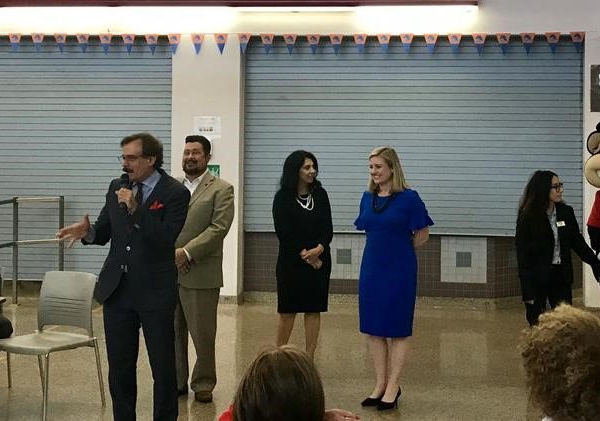 Get in Touch with Us
Scroll to top