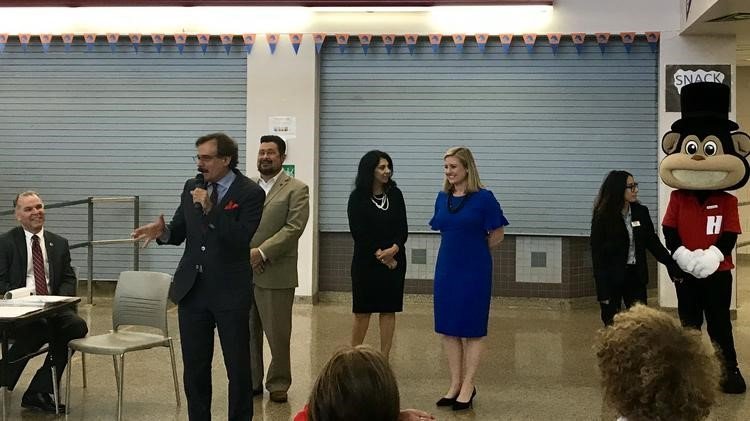 Get in Touch with Us
Meow Wolf to bring hotel, immersive art venue to Roosevelt Row