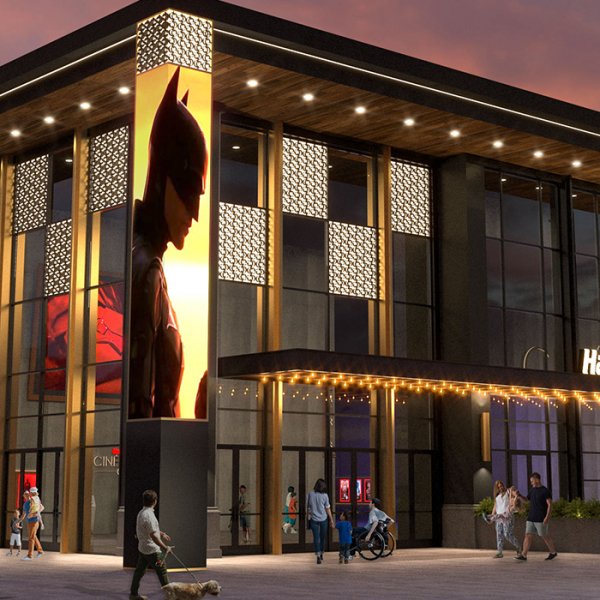 Scottsdale-based Harkins Theatres is looking to open another new location in the West Valley.

Big projects are on their way to Peoria, the fast-growing suburb just northwest of Phoenix.

The city has had several developments in the works over the past couple of years and dirt is finally moving at several sites that will result in new industrial buildings and other mixed-use projects including retail and office components.

Missouri-based VanTrust Real Estate is developing a 154,000-square-foot distribution center for Plano, Texas-based Frito Lay within the Peoria Logistics Park. The new facility is expected to employ about 100 to 150 people, according to the city.

Site plans say the facility will also have a future 40,000-square-foot expansion on the nearly 20-acre property, which is located on the southwest corner of 75th Avenue and Golden Lane near U.S. Route 60. It’s also in a proposed industrial and residential park comprised of nearly 350 acres that the city hopes will bring new jobs to the area.

“Some of our sites were tied up with people who weren’t actively marketing or actively trying to develop, so that kind of hamstrung us a little bit,” said David Valenzuela, chief business attraction officer for the city. “Once VanTrust entered into partnership with the Rovey [family], VanTrust has worked extremely quickly on RFPs to some brokers — that resulted in Frito Lay.”

In addition to Frito Lay’s new facility, Valenzuela said some small-to-medium sized speculative industrial buildings are planned for the area. A new site plan is currently under review for a 92,600-square-foot industrial facility and two multitenant office and warehouse buildings within the Empire Business Park, which is located near 91st and Grand avenues, according to the city.

On the retail side, a new dine-in movie theater and mixed-use project are also coming to Peoria. Scottsdale-based Harkins Theatres is currently building a 43,000-square-foot dine-in movie theater at the Lake Pleasant Towne Center. The theater will open in a space formerly occupied by Sports Chalet and include nine screens, according to the city.

“A lot of projects that were coming down the pipe, such as Harkins, had to wait obviously for pandemic conditions to change, but they always believed in that market for their product. They waited for the right moment and we’re there,” Valenzuela said.

Within the Peoria Sports Complex, the city is also working on a major plan amendment for a new mixed-use project called Stadium Point, which will be comprised of 500,000 square feet of class A office space with two buildings, two apartment or condo facilities, associated retail and a business-class hotel, the city said. This project will add to the limited available office space in the West Valley.

“That’s on track, which is a tremendous project at the sports complex,” said Jennifer Stein, interim economic development director for Peoria. “There’s a lot of momentum and activity and from an economic development standpoint, we’ve been working really hard with various partners and collaboration to bring additional amenities and assets to the community.”

Zachary Pace, senior vice president with Phoenix Commercial Advisors, said the connection of Happy Valley Road with the Loop 303 and Interstate 17 has opened up the northwest Valley.

“There’s a huge amount of growth occurring up in this part of the Valley, both in the single family residential side and the multifamily side, which is driving retailers and restaurant sales,” said Pace. “You’ve got this pocket of wealth and density and growth in an area with serious demand and I don’t think enough services and retail services, and that’s why we’re seeing a lot of retailers and restaurants do well up there.”

Other commercial projects include The Trailhead, a proposed commercial shopping center with a Safeway as the anchor, restaurants and a multifamily project at the northeast corner of 83rd Avenue and Happy Valley Road, which has been in the works for years but has been under review by the city in recent months.

Meanwhile, Phoenix-based shopping center owner and manager Vestar is also planning to build a 90,000-square-foot shopping center called The Shops at Lake Pleasant, which will be located adjacent to another Vestar property, Lake Pleasant Towne Center, located near Happy Valley Road and Lake Pleasant Parkway. Tenants for the projects have yet to be announced. 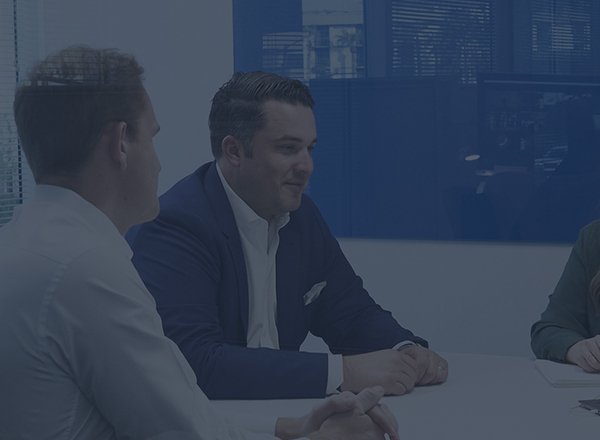 WRA is hiring! Our team is collaborative, driven, fun, and forward-thinking and we are looking to add new team members to both offices.