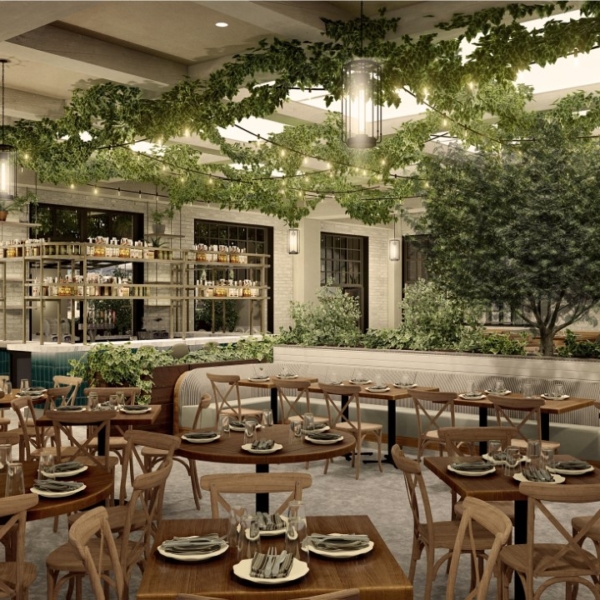 etta, a neighborhood-style restaurant known for its wood-fired dishes and led by two-time Michelin-starred Chef Danny Grant is coming to Scottsdale Quarter in Fall 2021. Located at Scottsdale Quarter in the former BRIO location, etta will be the second concept in Scottsdale from hospitality group What If Syndicate, following the success of their steakhouse Maple & Ash. The single-story restaurant will feature an outdoor patio and an indoor trellis, which will create a garden-like atmosphere.

What If Syndicate is a national restaurant group led by two-time Michelin-starred Chef Danny Grant. They have two etta locations in the Chicago area and is working to expand the concept across the country. It has signed leases in Dallas, Houston, Culver City and Ft. Lauderdale, Florida.

Bryan Babits and Brian Gausden represented etta and Charles Skaggs and Chris Speciale of Western Retail Advisors represented the landlord in the transaction.